Dr. Daniel Lorentz is a licensed Physical Therapist, Osteopathic Fellow, and Certified Strength & Conditioning Specialist. He graduated from Stony Brook University with a Bachelor’s Degree in Health Science and a concentration in Healthcare Management, while taking on the role as Director of Personal Training and Education for Synergy Fitness Clubs since 2007. Upon graduating, he continued his education at Stony Brook University, earning his Doctorate in Physical Therapy with Magna Cum Laude distinction. Having a passion for sports medicine, performance, and manual medicine, Daniel continued on to attend a four-year fellowship in Osteopathic Manual Medicine and Fascial Orthopedics. Dr. Lorentz has been heavily involved in the health and fitness field working with amateur and professional athletes, bodybuilders, powerlifters, and martial artists for over 12 years. 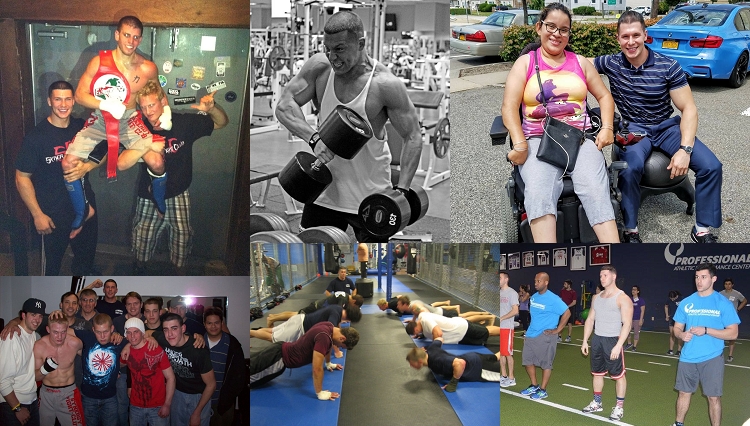 Daniel has a 19 year-history of studying various forms of mixed martial arts, earning his 2nd degree black belt in 2004. His competitive career was halted by severe injuries from a major automotive accident in 2011 that left him temporarily paralyzed due to a broken neck, hip, leg, and numerous herniated discs. As a nationally-ranked and undefeated martial arts competitor, he opened his own martial arts dojo in 2008 in Farmingdale, NY. Many students achieved peak levels of fitness, placing at national competitions, and earned New York State Professional Kickboxing Federation Championship Titles! Over the course of his career, Daniel has taught and trained thousands of students, held women’s self-defense seminars, and worked with hundreds of military personnel.